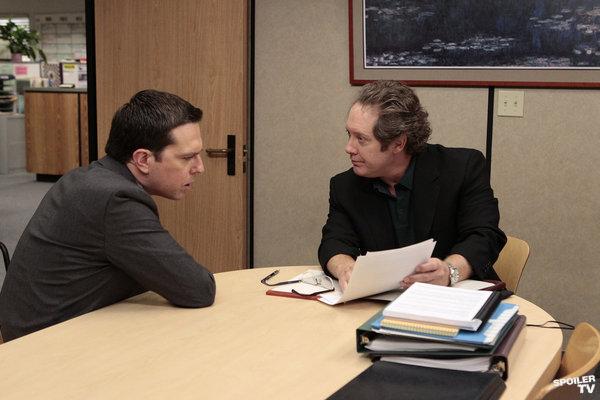 The Office, My Office #7: Mistakes

Robert: Last week, an accounting mistake resulted in a client getting their order for free.
Andy: Oof! That’s not good. Chalk that one up to Tweedle Dee and Tweedle Dum out there.
Robert: Who are they?
Andy: They’re both Kevin.
Robert: Simply end the mistakes… End the mistakes. It’s all I ask.

My office also makes mistakes. In fact, we heard a very similar speech days before this episode aired. I even sent a video of this episode to my boss and figured he would get a kick out of it. At our office, mistakes were made. Fingers were pointed. My boss’s response? “I don’t know whose fault it is. It doesn’t matter. Just stop messing up.”