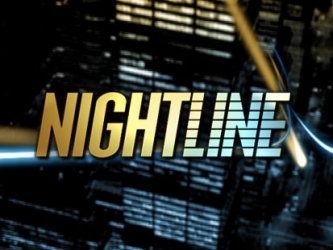 You know when Nightline begins, they always have a quick segment where they preview stories from that evening’s program? Well, my dream last night was that segment. It was a series of brief clips, some starring celebrities telling scandalous or emotional stories.

I kissed Steven Tyler to release me from my fat body. – Kim Kardashian
Maybe it was Steven Tyler, maybe it was just a creepy old guy. I know he was supposed to be famous, and “Tyler” was in the name somewhere. The clip showed her getting kissed by the guy in the woods, or at least in a grove of trees on the grounds of a resort. And very reluctantly and disgustedly so.

I have an emotional relationship with cabbage. – Oprah
on location in Oprah’s private garden

Somewhere in Malaysia: Plagues were rocking a small, rural village. When it wasn’t raining urine, frogs were falling from the sky, along with worms and other creatures. The children, who had climbed trees to gather frogs, were believed to be gnomes that were also raining down on the village.